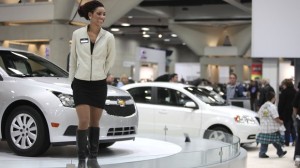 Owned, produced and presented by the New Car Dealers Association, the San Diego International Auto Show has grown to become the second largest auto show in California and the highest-attended consumer event at the San Diego Convention Center. Chosen as a global destination for manufacturers to showcase their products, the San Diego International Auto Show – Where the Cars are the Stars ® – is one of the primary means of stimulating automobile sales throughout the county. 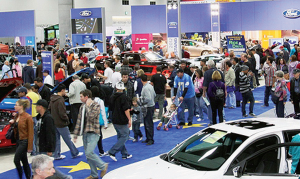 One of the keys to the Auto Show’s success each year is the extensive media coverage prior to and during the show. The NCDA’s media partners play a critical role in advertising the San Diego International Auto Show and supporting the show’s public relations and marketing efforts.

Quarterly Report provides an expanded look at new vehicles registrations, sales trends and projections as well as sales of pre-owned vehicles throughout the county. Learn More

Search our interactive map to find your next vehicle! No matter what your make or model, you can easily find the closest auto dealer near you. Get Started...